Connecting YOU to motorbike businesses
On: May 18, 2016 By: TBGA Media Posted in Educational, News
0

The Motorcycle Riders Association of Western Australia has some great educational videos to assist you with safer riding including pre ride safety checks of your tyres.

Contribute to and benefit from MRA WA membership

For more great videos from The Motorcycle Riders Association of Western Australia check out their You Tube Channel.

Click here to go to the MRAWA You Tube Channel

Thanks to Gordon Mack and Change.org let’s get behind this and
STOP “Operation Motus” targeting motorcyclists… 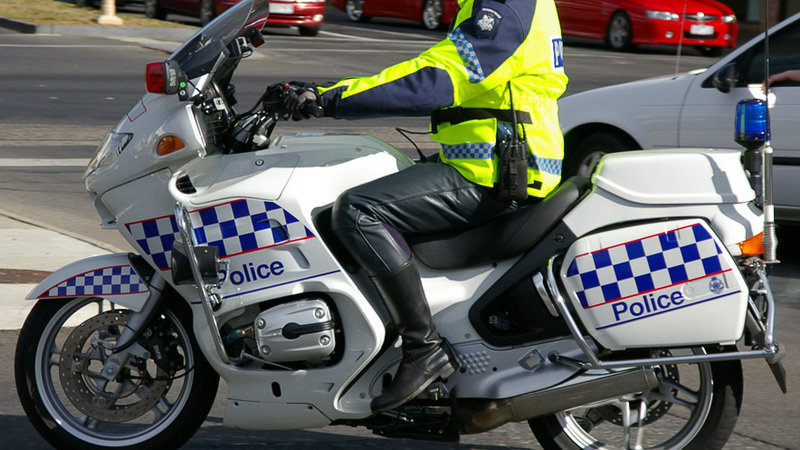 Since the 16th of May the SOLO division of Victoria Police have started enacting “Operation Motus“.

Since then we’ve seen a mix of positive and negative motorcycle stops that (for the majority) have been described by the individual officers as “random licence checks” which are technically unlawful.

It’s worth sending a message to Victoria Police that the motorcycle community isn’t enjoying being discriminated against however valid the intentions of Operation Motus may be.

This petition seeks to draw attention to the issue, please vote if you believe that the execution (at least) of Operation Motus is unjustified and / or unlawful.

If we’re lucky Victoria Police might re-think the way they’re implementing this operation.

Operation Motus will unfairly target EVERY motorcyclist in Victoria

Thanks to Cycle Torque for this fabulous article www.cycletorque.com.au
POSTED IN NEWS · MAY 16, 2016 · 2 COMMENTS 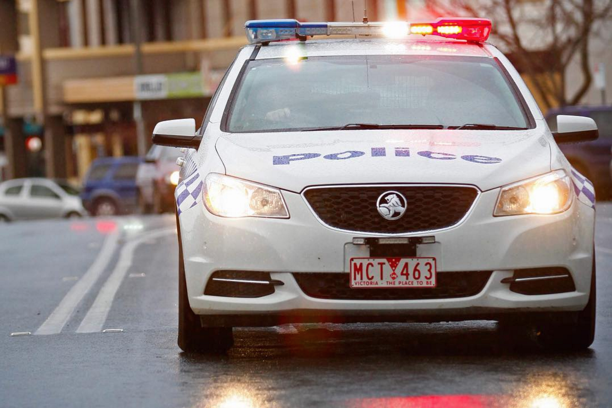 MOTORCYCLISTS in Victoria have two Police to look out for, as Operation Motus – a patrol unit specifically aimed at policing motorcyclists – has been unveiled by Victorian police in an attempt to curb the spike in recent rider fatalities, which has so far seen 28 riders killed in 2016.

The operation signals a shift in the focus of the Victorian Police Solo Unit, as more than 70 police motorbikes will patrol major roads at peak periods.
The focus of the Solo Unit will be to target all motorcyclists in an attempt to isolate unlicensed riders or those riding outside the conditions of their licence, speed, impairment, unsafe/illegal behaviour and those wearing ‘inappropriate’ protective clothing.

Big questions remain over the unit being able find an unlicensed riders or those rising outside of the conditions of their licence short of pulling over everyone they come across have not been answered directly.

Road Policing Assistant Commissioner Doug Fryer said, “If you’re a motorcyclist in Victoria who hasn’t been checked by the police lately, expect that to change.”

That sounds like it means officers will pull over every rider they come across.

Mr Fryer said the patrols were to ‘warn’, ‘educate’ and ‘engage’ with riders, “It may be to talk to them about appropriate clothing, or the line they are taking when they are riding.”

Why are we getting a police response to an increase in rider fatalities which sounds like it’s going to result in lectures from police about your choice of riding gear and the way you ride – even if both are within the law.

What right do the police have to delay a licensed, law-abiding motorcyclist with a lecture about appropriate clothing?

The Victorian Police has no civil right or obligation to do this.

Cycle Torque encourages motorcyclists – especially anyone with a high risk of being involved in an accident (including but not limited to learners, returning riders and idiots) – to wear motorcycle-specific protective gear, but we don’t believe Police should be pulling people over and ‘chatting’ about riders’ choices.

We also don’t believe it is our job to lecture riders either. Inform riders about what is out there, yes… we do that, but what you choose to wear is none of our business, nor is it any of the police’s business.

It will make riders become paranoid of being pulled over without breaking the law.

When riders are paranoid about being pulled over, their comfortable, ‘police-approved’ safety gear isn’t aiding concentration, which is one of the reasons the police will tell you to buy it, when they pull you over and proceed with a lecture and ‘random’ breath-test.

Checking the speedo every 10 seconds might also end up in riders taking the wrong line from time to time, and hence pulled over for education purposes, and yep… another ‘random’ breath-test.

“There are certain aspects of policing motorcycles that can’t be done by vehicles,” Mr Fryer said.

“We have had a horror start to the year when it comes to motorcycle fatalities and this is our response.

“The Solo Unit will now be deployed to areas we have identified as particular hot spots for motorcycle fatalities, collisions or dangerous behaviour.”

Mr Fryer has previously told the Herald Sun the closest thing to a pattern they can establish with this year’s death toll is good weather, but “long-term trend data highlights that riding a motorcycle in Victoria — when looking at 20-year trend data — has never been safer.”

A recent Victorian Government-funded tourism strategy actually outlined the benefits of motorcycling in the area, the Minister for Tourism and Major Events Louise Asher said, “motorcycle tourism has the potential to make an important contribution to the Victorian economy, particularly in regional areas,” and these measures will only deter motorcyclists from travelling to this nanny state.

Any revenue raised from nabbing a few unlicensed and speeding riders will not be offset by motorcyclists being put off travelling to Victoria.

Victorian police will say Operation Motus will be a success if the death toll is lower.

No one will want ride a motorcycle there long enough to find out.

Road authorities and their contractors are leaving large areas of loose gravel on road surfaces for too long after they repair roads. The debris, which can stretch out for the entire width of a road and be metres long, is often left for several days before a contractor returns to sweep it away.

While this may not be a hazard for other road users, such as cars, trucks and buses, it’s incredibly dangerous for motorcyclists and has caused serious injuries to riders. Riding over such debris has been described as being equivalent to riding over a tub full of marbles—that is, impossible.

A client of ours, Simon, was riding his bike on a country road that had been resurfaced. The workers had left a large area of loose crushed rock—about 70 square metres—on the road, which caused Simon to come off his motorbike. After rolling 15 metres from his motorbike, he suffered significant injuries, including major concussion and a badly injured arm, clavicle and shoulder, resulting in memory difficulties and months off work.

The state of the road was to blame for Simon’s injuries.“The police officer said the accident was 100 per cent caused by the road being in disrepair and an independent witness said the same thing,” Simon explains.

If a road is left in a state that is undoubtedly and inherently dangerous for motorcyclists, then there’s a liability for the damage that comes from this.

“There is no roadworks practice that allows you to place loose gravel on the road without an alternative route or appropriate traffic control,” says Simon, who has professional insight from his work as a civil engineer.“I am motivated to bring about change to this sort of practice. I don’t want contractors to do this again.”

If leaving loose gravel on road surfaces is necessary for the road repairing process, the roadway needs to be very carefully managed. This could include temporary traffic lights, manning of the hazard or, at an absolute minimum, there needs to be careful and appropriate signage so that motorcyclists know they’re approaching a hazard.

Roadworks contractors also have an obligation to provide a safe alternative route for all road users. It would appear, however, that there are other options to leaving roads in an unsafe state.

We’re advocating for those involved to stop this practice. Whether it’s a deliberate policy or road contractors taking shortcuts, we need to get to the bottom of why it’s happening and how we can stop it from happening. There are better ways that don’t include leaving roads in an unsafe state for motorcyclists.

Contact your local council if you see roads that need fixing or repair.

It’s been a year since the 7.8 magnitude earthquake hit Nepal. The situation is dire, but one fact remains: the people are strong and incredibly resilient.

On Sunday 31st May 2015 The Bikers Guide Australia organised the Ride For Nepal. About 50 riders all enjoyed a fun ride from Spadille Cafe & Garage down to Fremantle up the coast and across to The Brown Fox for lunch all in the name of charity. Thanks ever so much everyone. We are eternally grateful for your presence and your donations and the fun we had raising $1160 which was donated to the people of Nepal via a B1G1 project.

Click here to see how B1G1 assisted and the need for sustainable growth.

B1G1 is The Bikers Guide Australia’s giving back partner. A portion of all advertising and banners and eventually paid memberships will go towards supporting micro projects all around the world.

Creating more than 70 million smiles around the world

To find out more about B1G1 Click on the logo below

We’d like to wish the following members a Marvelous May birthday. We celebrate with you on your special day and for the rest of the year too: